Funny T Shirt Beer Is Not The Answer, Yes Is Beer? Beer. It's more to the point.

Made in the city of Bristol, UK, packed with great care and shipped rapidly to you anywhere in the world. We are confident that you will love your Tim And Ted branded product, so much so, that we gladly offer a no hassle satisfaction guarantee as standard.

Design also available on these items 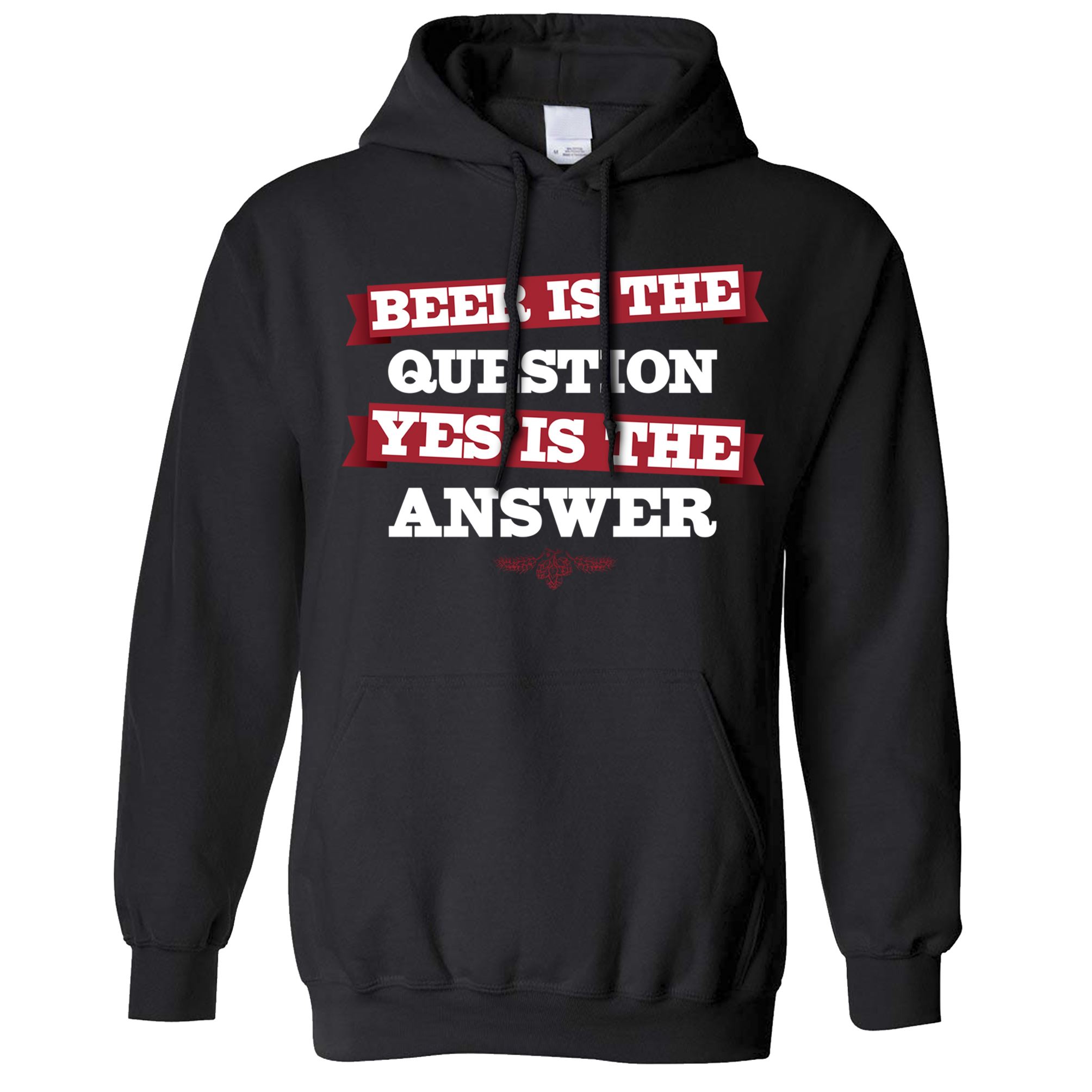 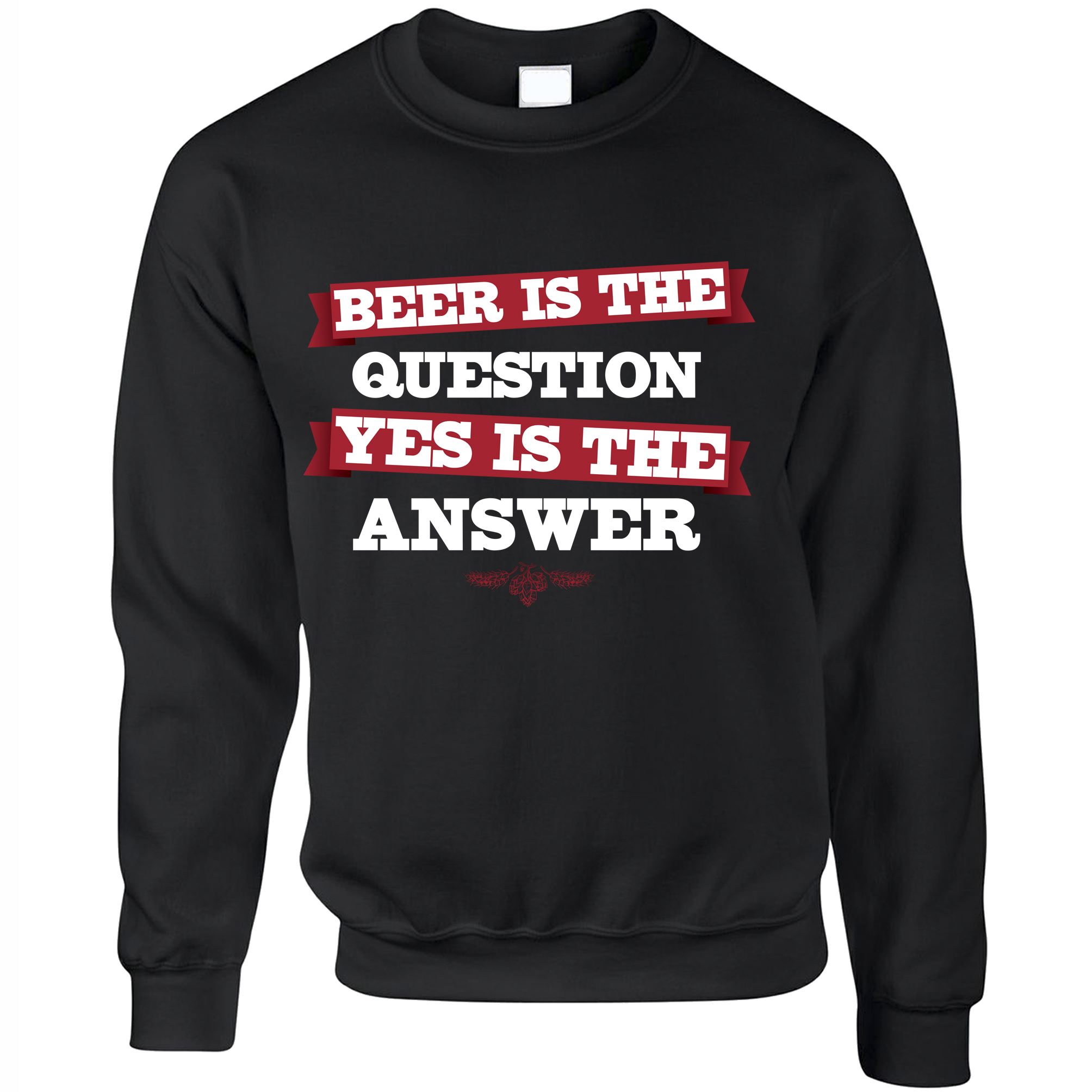 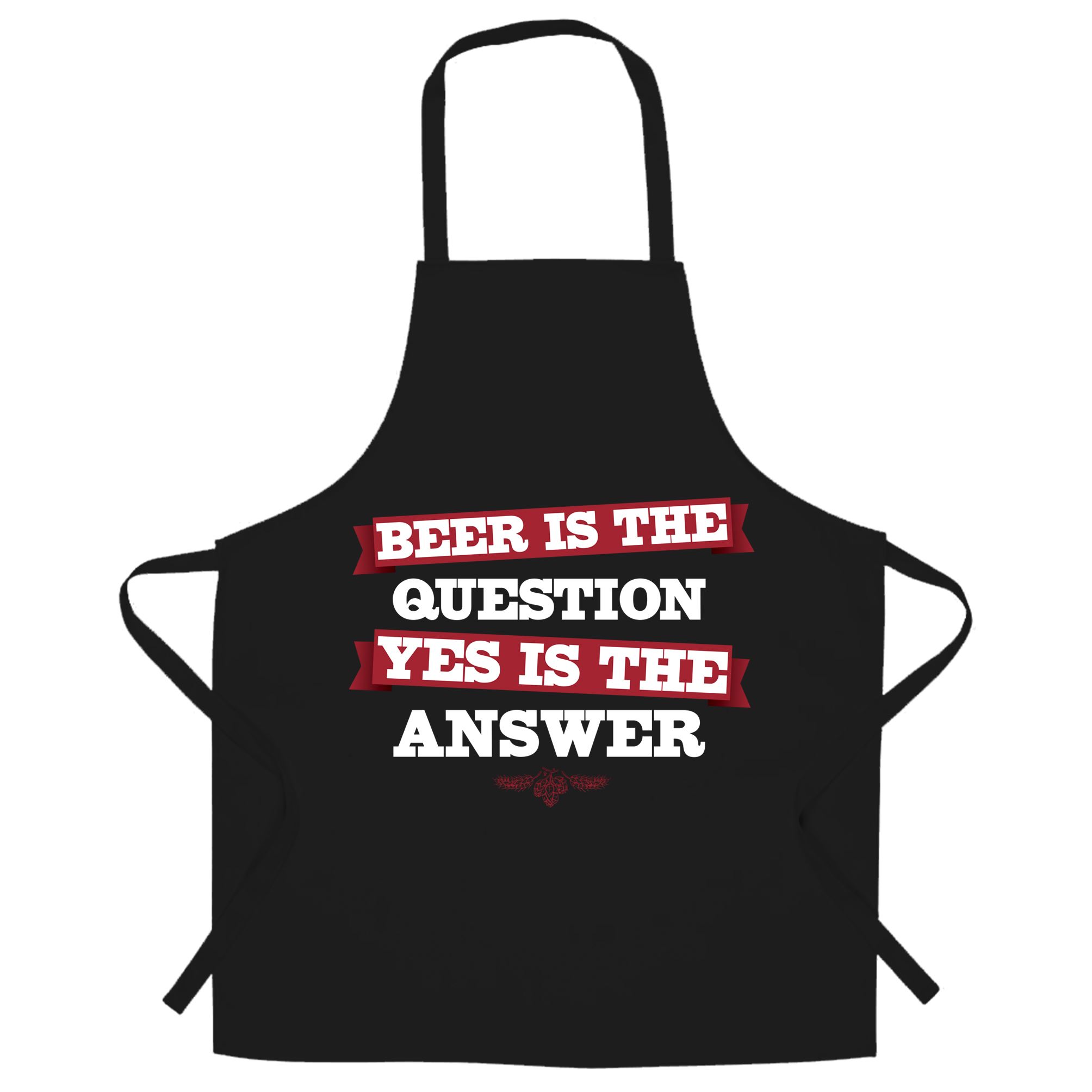 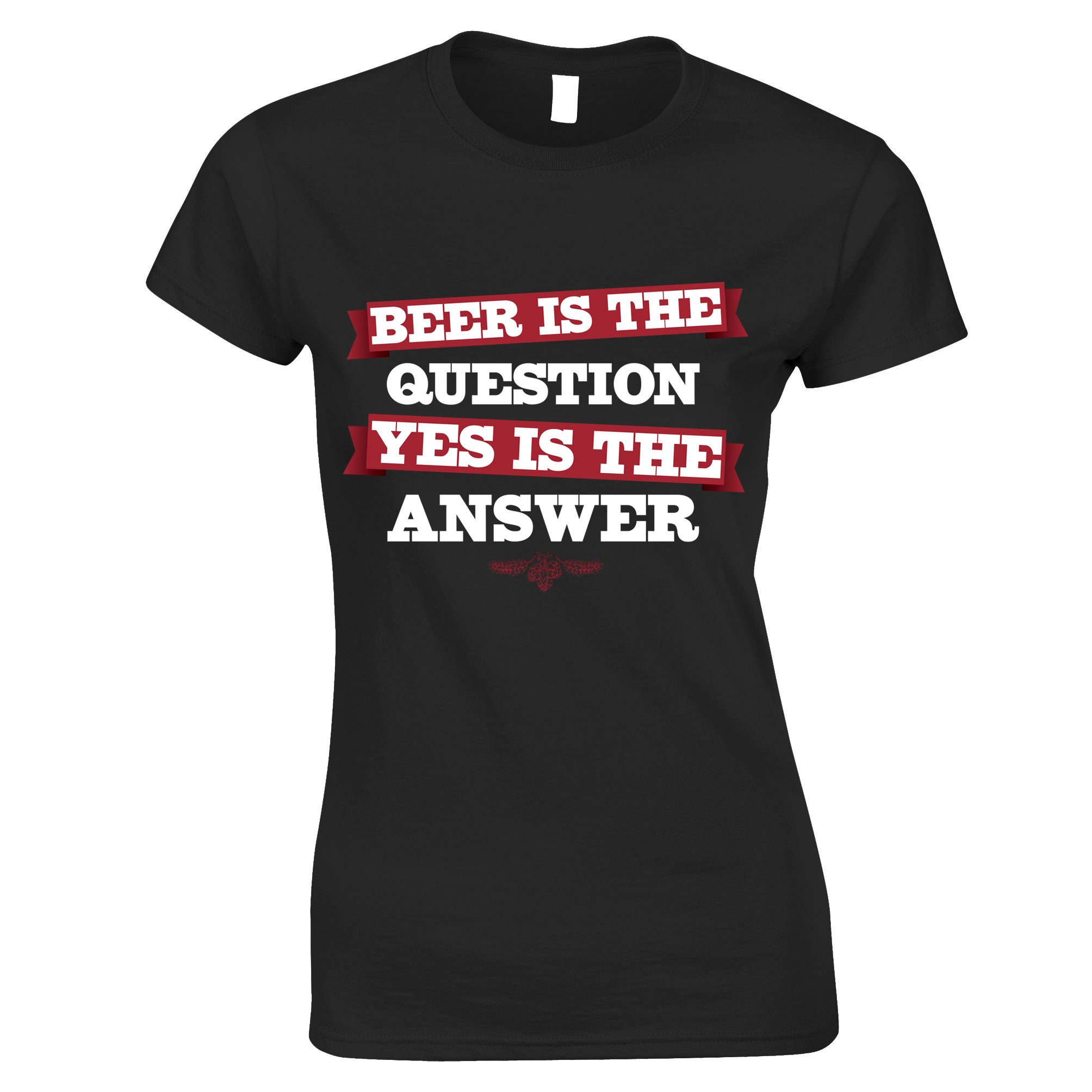 I would normally have given five dtars. The t-shirts ( bought three) are good quality and wash well. I ordered one for my husband's birthday as a stocking filler and the other two as Christmas stocking fillers. Unfortunately, the delivery was painfully slow as it was December. I don't know why it was so slow as other items ordered from other companies after I placed the order with Shirtbox arrived within a couple of days.
Because I had to keep contacting Shirtbox asking when to expect delivery and they kept saying ten working days ( working days for them or the royal mail who deliver six days a week around Christmas?) I'm afraid that I probably won't order from them again!

S
S.T.
Beer is not the answer

This appears to be a well made product in good fabric and it looks to a good size. It’s a Christmas gift so it hasn’t been worn yet.
Can’t fault the quick delivery and excellent customer service.

Print is excellent but quality of fabric is por. Shame as some really funny and cool stuff there but steep in terms of cost for the quality of the fabric.