Gray hair is a blessing - Ask any bald man.

Made in the city of Bristol, UK, packed with great care and shipped rapidly to you anywhere in the world. We are confident that you will love your brand new Shirtbox product, so much so, that we gladly offer a no hassle satisfaction guarantee as standard.

Design also available on these items 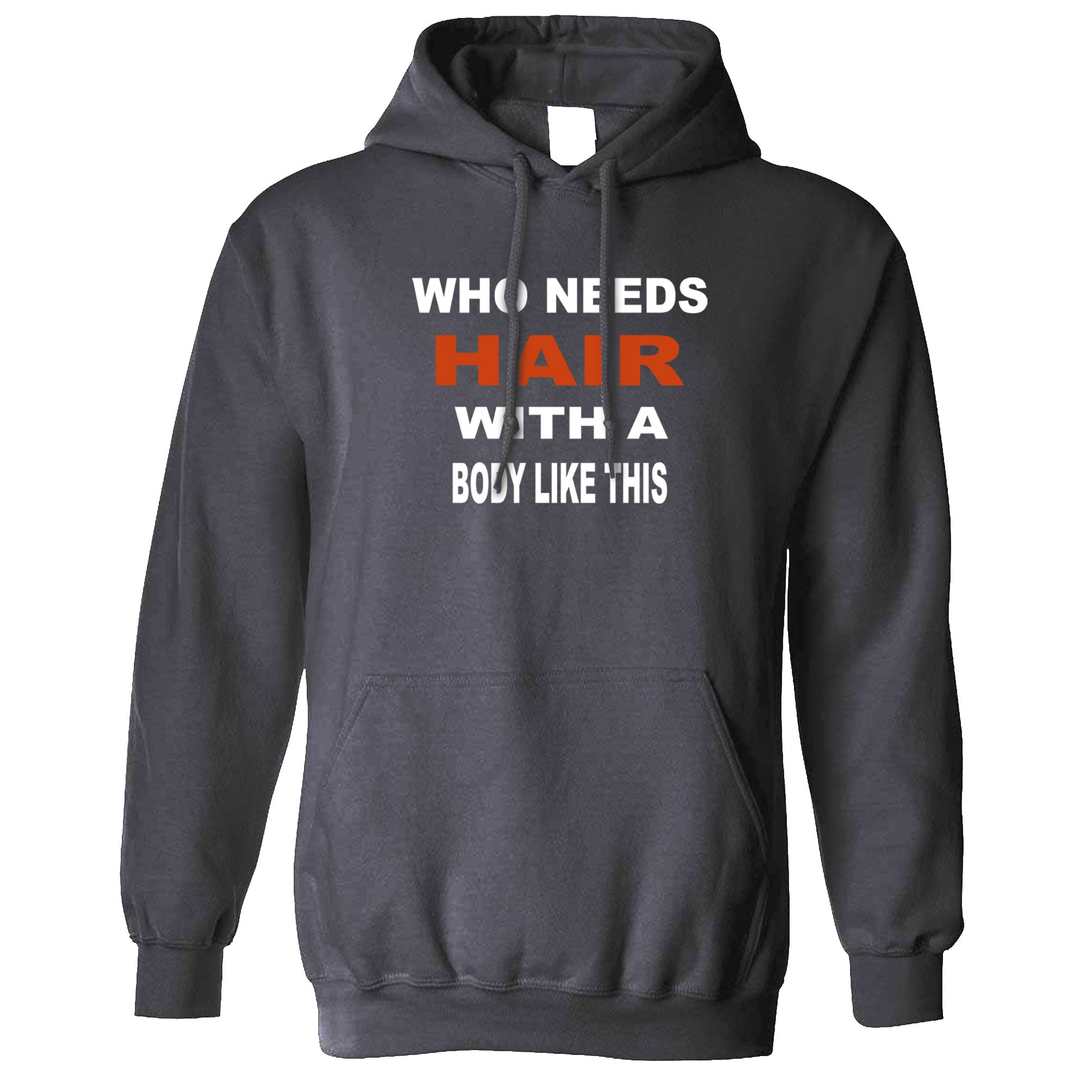 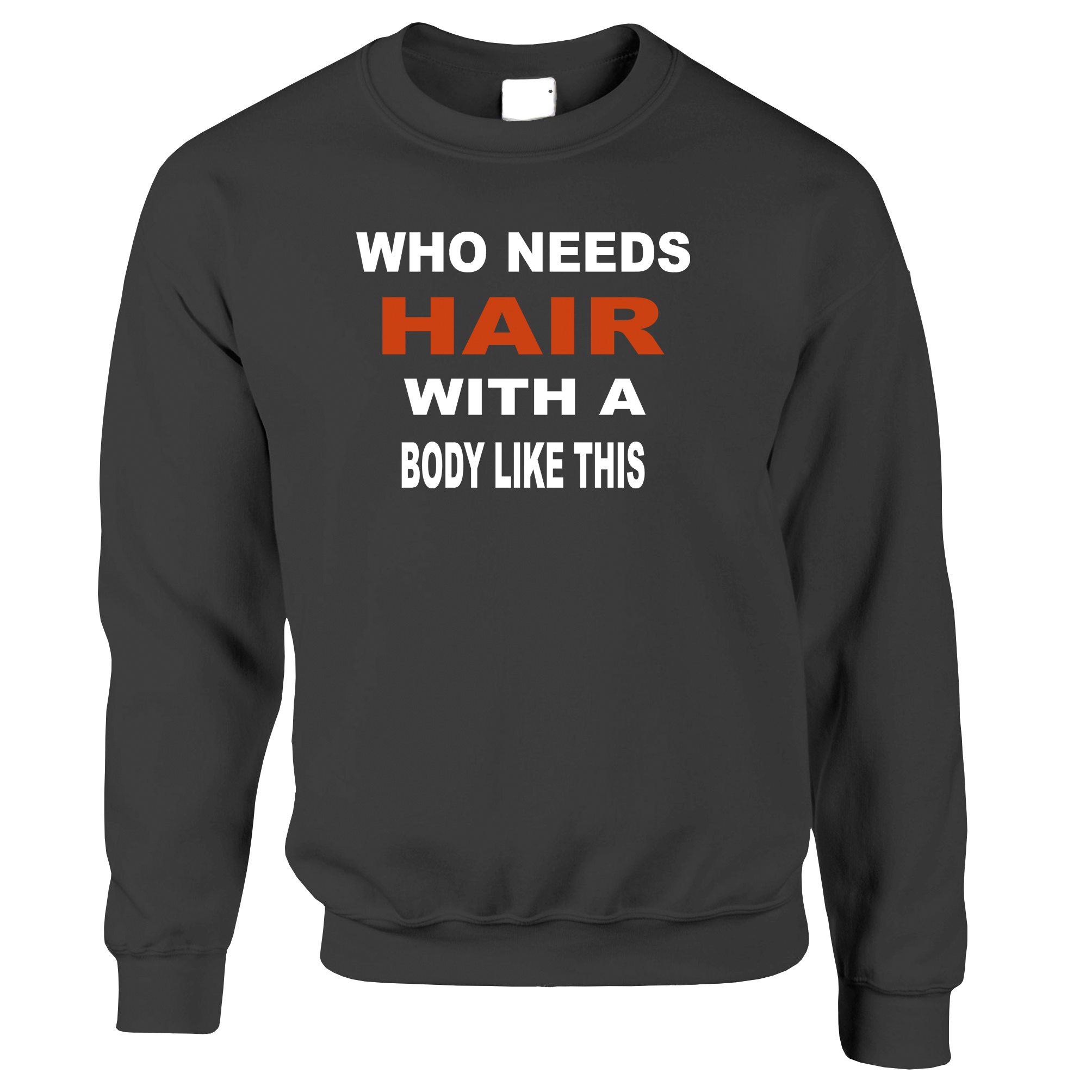 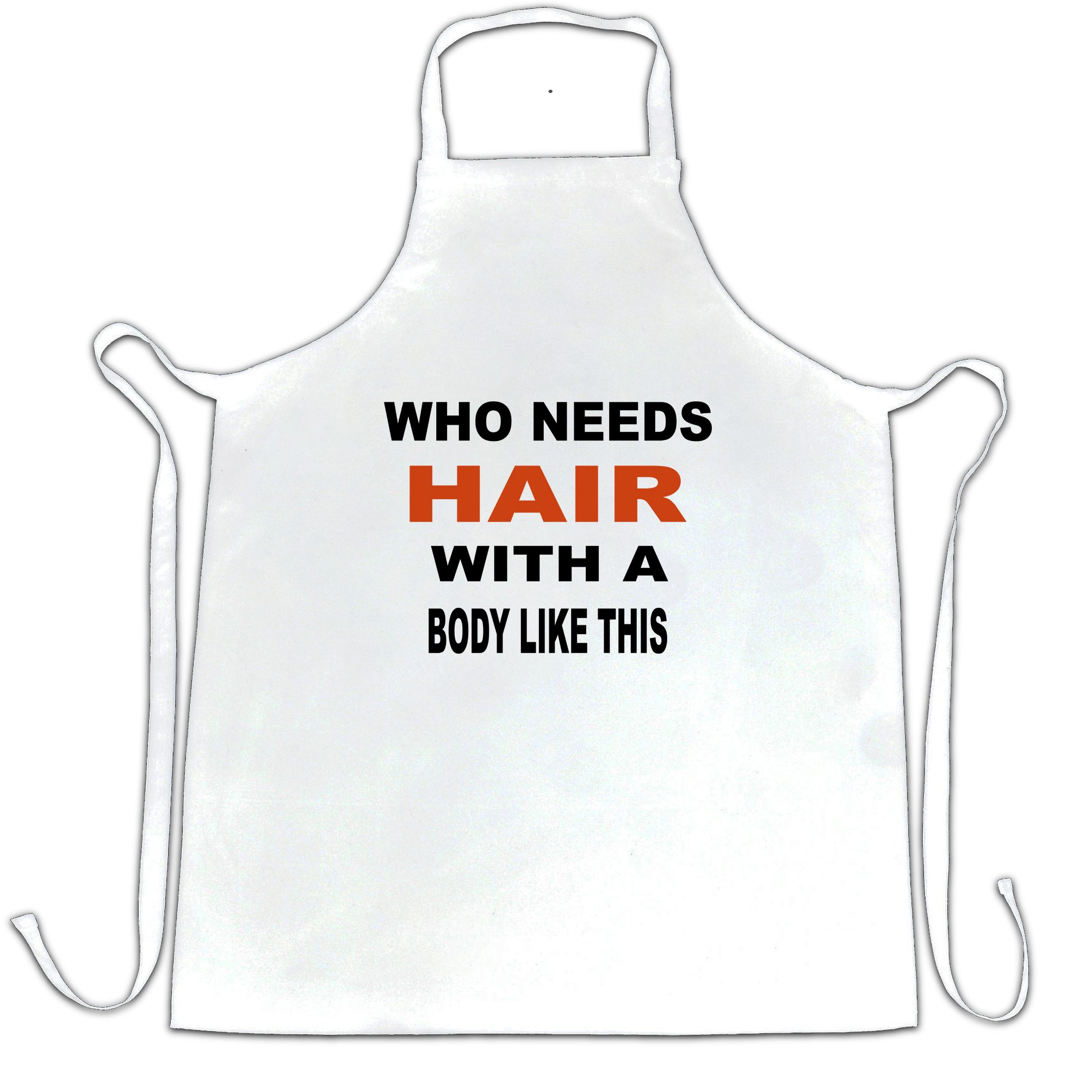 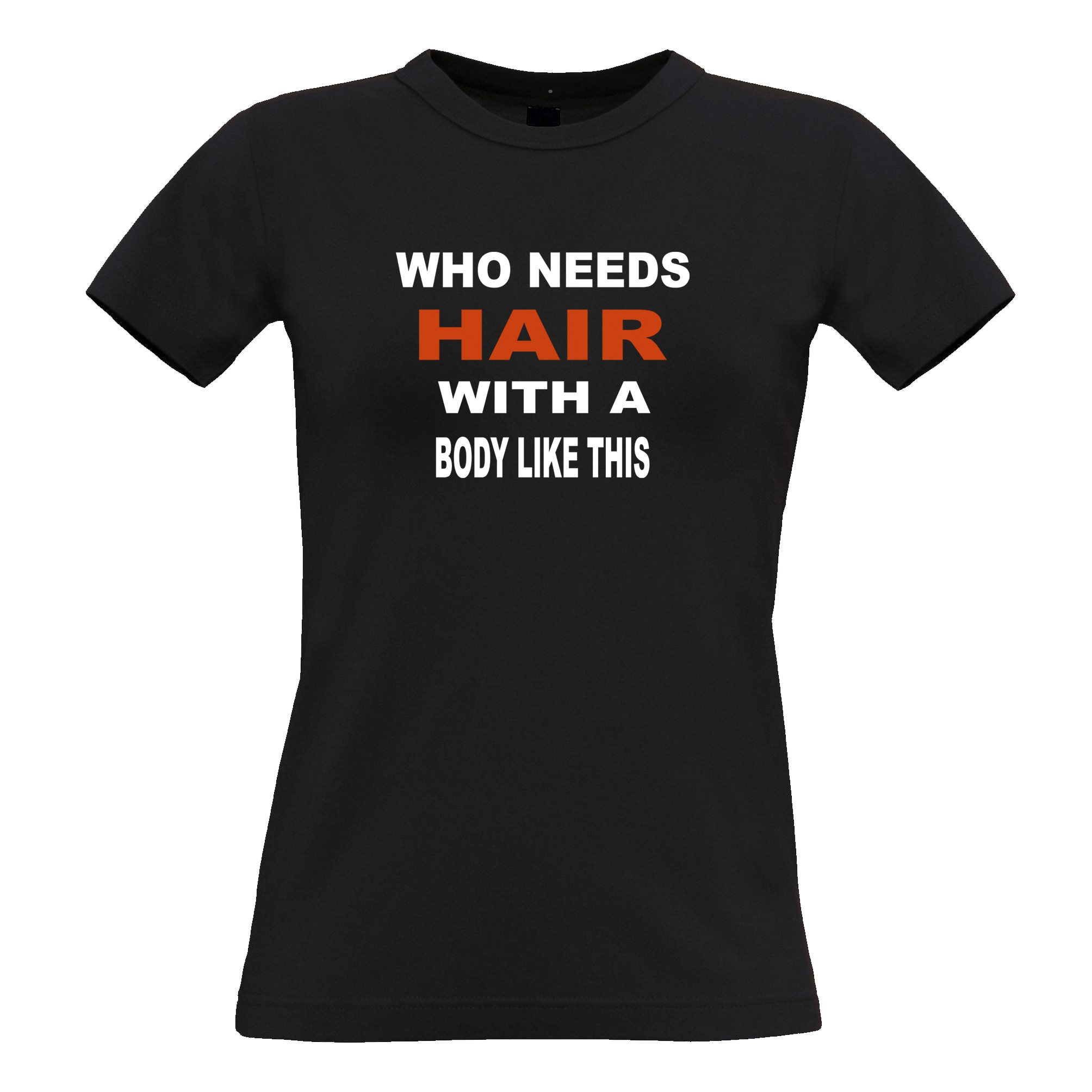 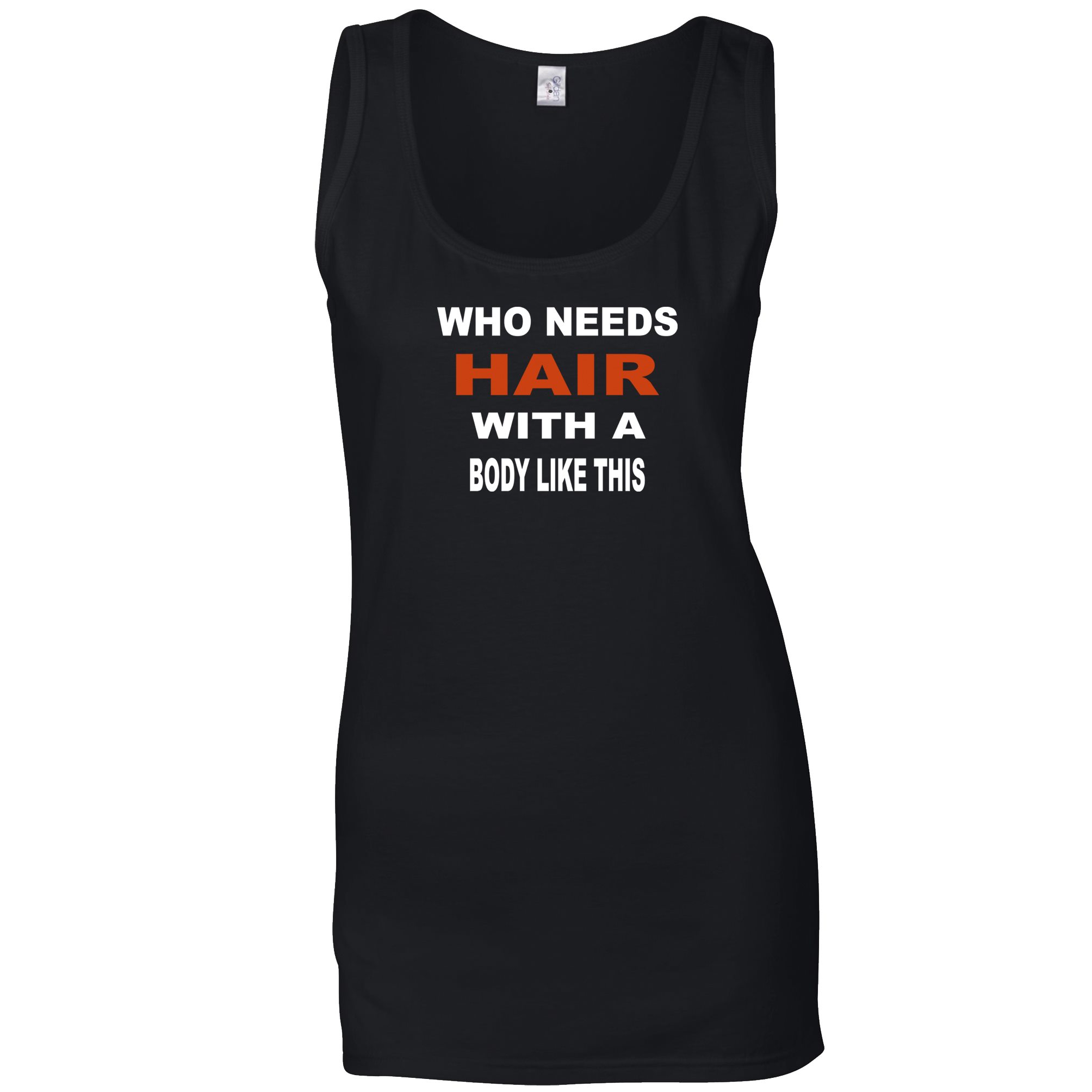 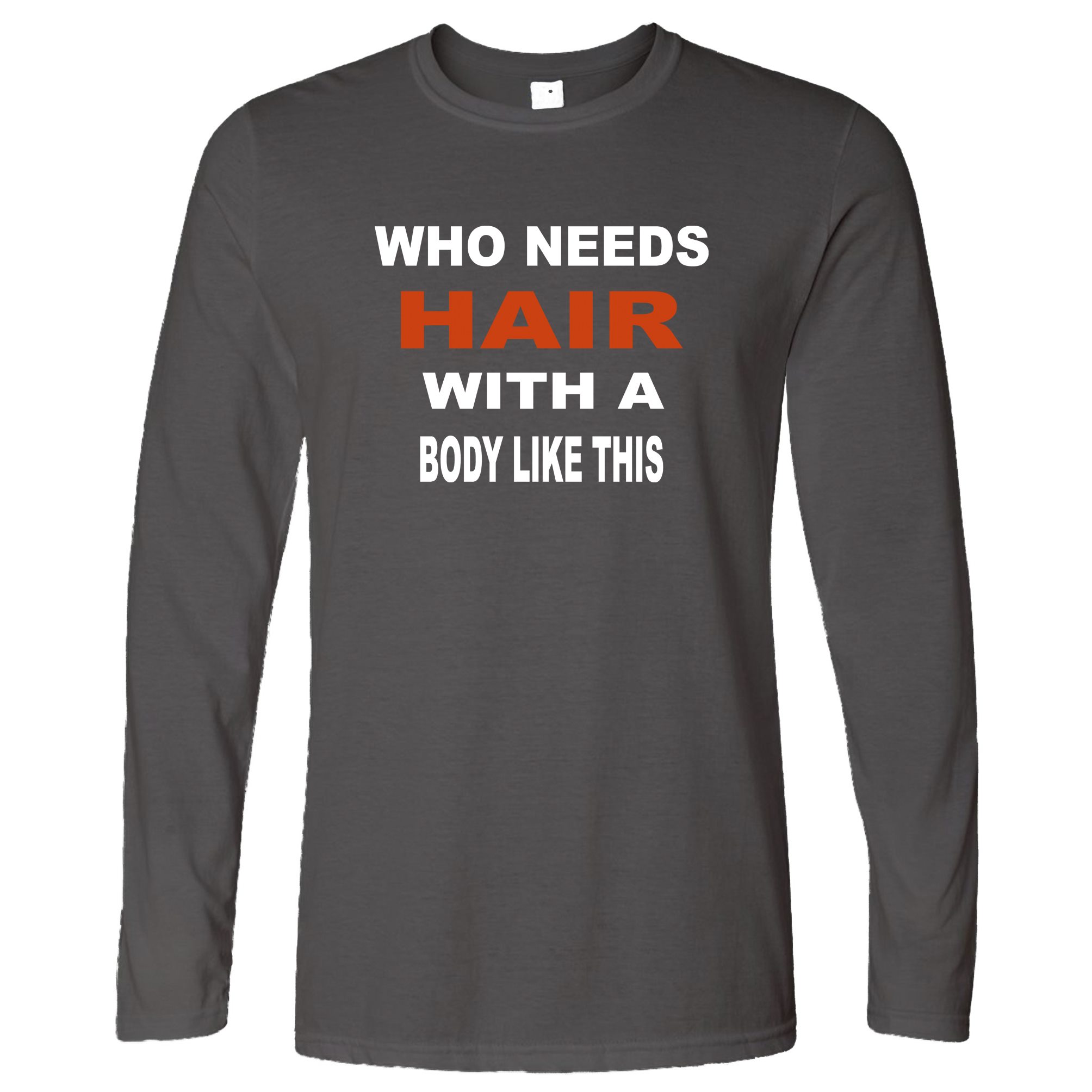 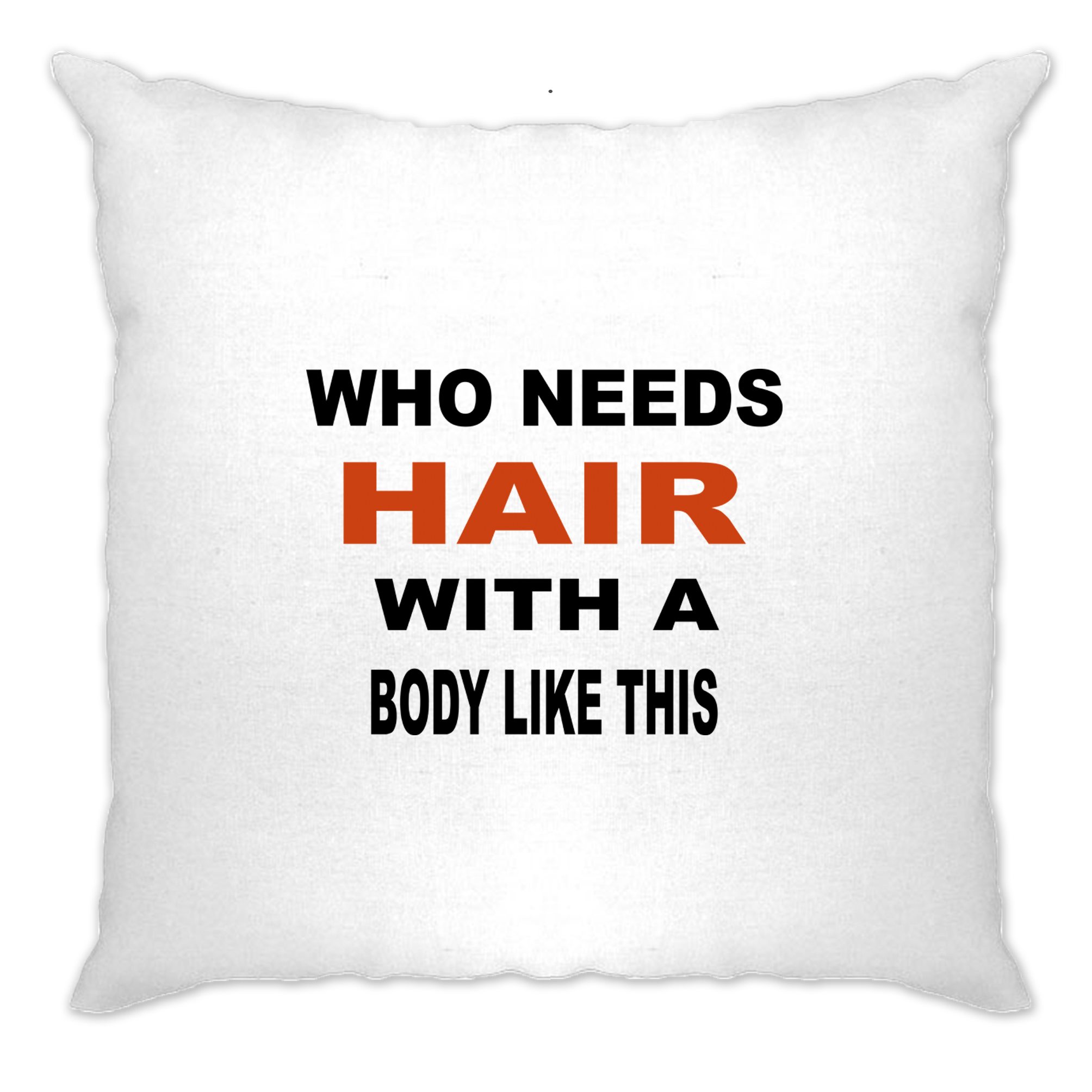 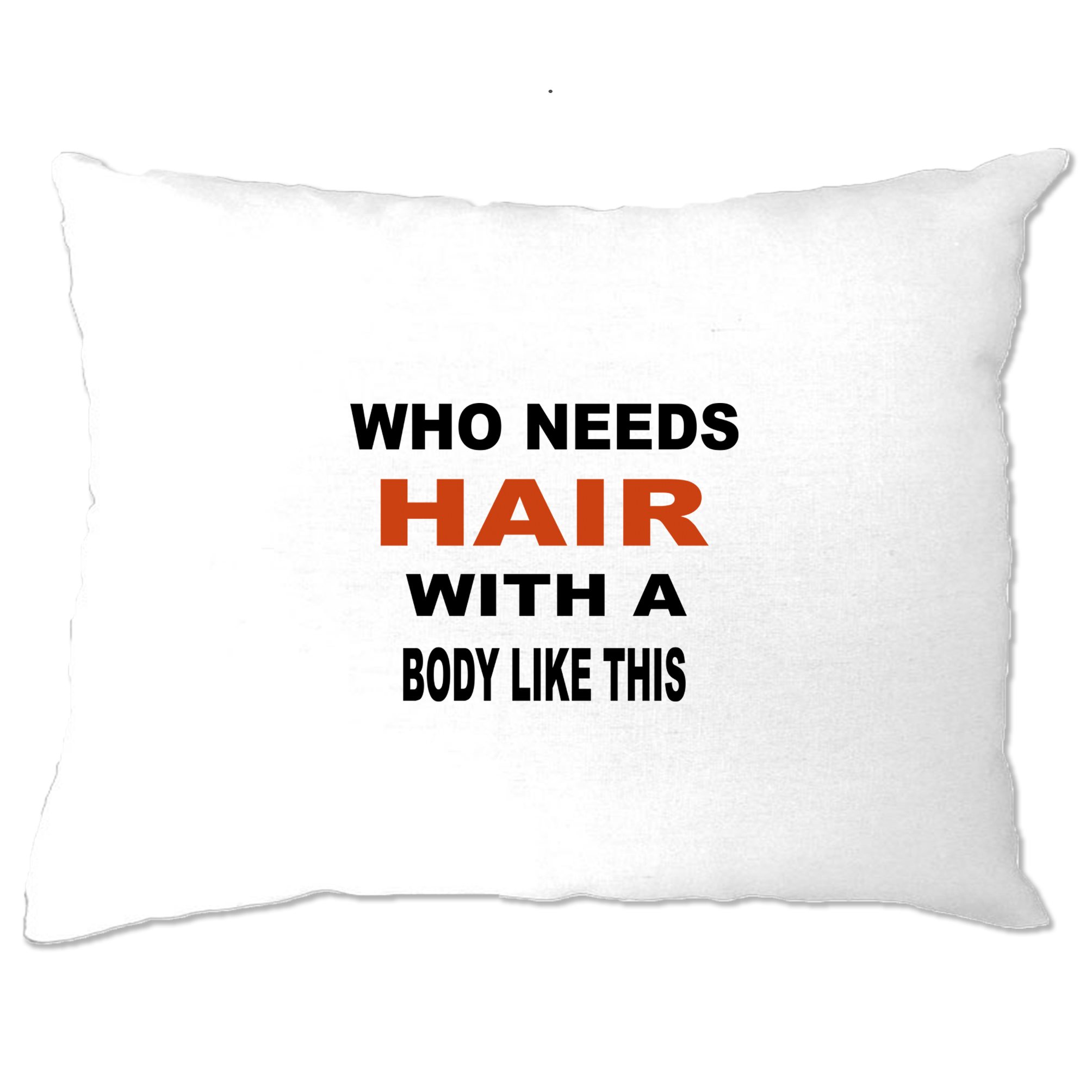 Further to the above, we are currently offering a deal where our standard shipping options are free on orders over £40!

If you wish to return your item to us, you can contact us by email: shout@shirtbox.com. Please provide your order number in your initial email to speed up this process.

You can return any item purchased from https://www.shirtbox.com within 30 days of receipt. All we ask is that the item is in it's original unworn and unwashed condition, this does not include trying the t-shirt on. (so long as you don't stain the item with makeup or deodorant)

A
Andrew T. (Tower Hamlets, GB)
T-shirt's as required. UPS sadly did not deliver on time , as promised.

As stated, T-shirts' were as required...
Original order, we received S instead of XL
Shirtbox to their credit were quick to resolve the issue, but the next day deliver which was promised, never happened.
Which looks like UPS failed to dispatch on time, so had to rearrange delivery, which the T Shirt's arrived after the event they were required.
However, T-shirt's were replaced with the correct size and we will use them at a later time.